She came to me in winter
In the sundown of her life
A stranded thing so fragile
An old friend's former wife.

We cried about the old times
Of families parted, broken
And of the things that could've been
Had hard words not been spoken.

We bridged that coldest season
Huddled hard against its dread
And found within our union,
A bonding long thought dead.

But the solitude of failure
Is not the fuel of lovers
And causes doubts to fester
When not beneath the covers.

Oh, I held her through that winter
And championed her new course
But in the Spring she parted
Was I the wrong end of a horse.

Like my home in real life, this page will be under construction forever
- especially since I now reside in the Lone Star State

Where in the world
is New Braunfels?
Why, Texas, of course! 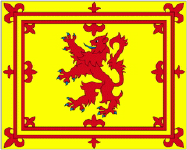 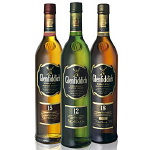 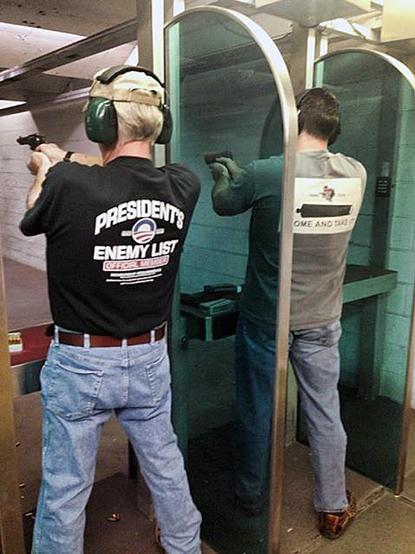 On the upside to our clan heritage, we have a very cool tartan. Tartans are reserved for highland clans - well, in the early days when they first came into vogue - and it's surprising how many Scottish-Americans do recognize clans by these distinctive tartans when you attend Highland Games.
And I have a Tam o' Shanter - the name comes from a character in a Robert Burns poem - but the tassel came off. Okay, maybe I took it off so cats wouldn't play with it when I put down the cap.
Anyway, unless you're at the Games there is no way to look ancestrally cool as you'd like and wearing it often draws unsolicited remarks that lead to fisticuffs - which may account for fights that involve Scotsmen who drink while wearing the distinctive cap in places unaccustomed to seeing tams on guys instead of women.
But it's fun being Scottish - or Scots-Irish as most of us are here in America.
We have a colorful past, many of our ancestors were smart and invented some pretty slick things, not to mention being prolific in various writing disciplines. I have written one poem in my life. Check it out. 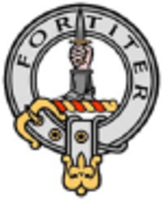 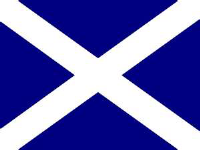 My father Lewis Isham McAlister failed to mention he was born nine months after the San Francisco earthquake - which meant grandma and grandpa conceived him in a tent on a refugee hill overlooking the ruins of Baghdad by the Bay.
My mother Lois Florabelle Fritz ran away from her home in Mercedes, Texas, when she was 16 - but was found and returned to finish school before heading to the West Coast where she eventually hooked up with dad and they moved to Los Angeles.
The only items of interest I really know about my genealogy is Gen. Stonewall Jackson was a cousin on my mom's side of the the family - the Wheelers of West Virginia, and they had 1,200 slaves taken from them during the Civil War. When asked about the McAlister side of the family, all dad would say was that they were hanged as cattle rustlers.

Considering the family lived in Chicago when it burned down, were in San Francisco when it shook itself to near-death and then moved to Los Angeles just before the big earthquake of 1935, being related to rustlers seems a step up from destroyers of cities.
When I discovered our Irish roots actually originated in Scotland, there was joy in being a McAlister - until our California clan historian researched our earliest years and uncovered our ancestors may have had a hand in helping King Edward of England take down William Wallace by double-crossing the Scottish freedom fighter. Should have known: our family motto is Fortiter - which loosely translates "With strength and right" - but the ship on our family coat of arms depicts our forefathers were pirates and mercenaries.
There are a lot of McAlisters - usually spelled MacAllister or thereabouts - still in Scotland who apparently avoided exile after the unsavory Wallace incident. And there are at least 18 ways to spell the clan name - because when our ancestors hightailed it to America most of them could not spell so the kind immigration officials on Ellis Island did it for them - in many different ways. But, by golly, we were legal!
Dad used to say when we were booted out of Scotland and fled to Ireland, we had the "L" beat out of us, a factoid I often tell people who attempt to put two "Ls" in our name..

Getting to Texas was just the first step in the next phase of my journey.
I have a new place to write and someone to share the adventure.
Meet Miss Suzanne. 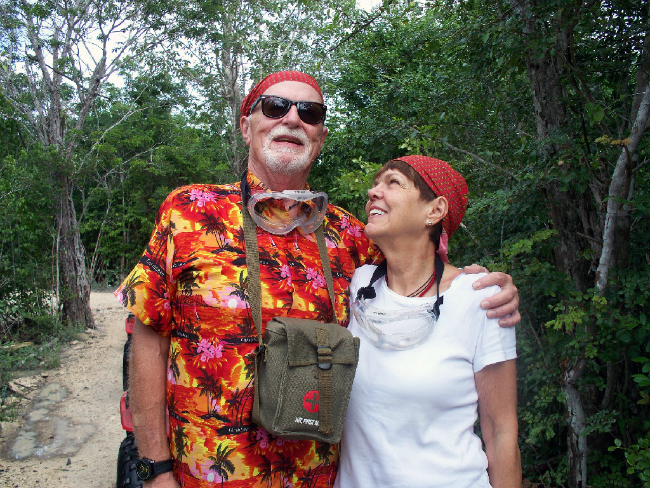 OK, so I messed with Texas

It won an award - but being of Scottish heritage, alcohol was involved at the time so I'm reluctant to take sole creative credit for it.
Speaking of which, one of our greatest traits is the ability to not only distill world-renowned spirits but to consume them in enormous quantities as well - although I just can't get my head around single malt Scotch.
And someday I intend to research if we had anything to do with Scotch Tape.